Taj Mahal Tour is one of the most referred tours in the world. Our Golden Triangle Tours include two itineraries namely Agra Overnight Tour, Agra Same Day Tour. Those who wish to explore the Taj Mahal can embark on this tour. One will be thrilled to explore the ultimate monument to love and homage to Mumtaz Mahal’s beauty and life. This great monument attracts tourists from all over the world. It is most heart - warming than any other monuments in the world as it is dedicated to Mumtaz Mahal - the beloved wife of Mughal Emperor Shah Jahan.

The Three cities - Delhi, Agra and Jaipur forms the Golden Triangle. They tell the history of the glorious past and modernized present. Delhi, the capital of India portrays the face of true India. It is flamboyant and extravagant on one side and starving on other side. The Mughal monuments of Delhi are honored as the major attractions because of the supremacy of Mughal art. The temples of past and present symbolize the Hindu beliefs and culture. The religious centers of Jain, Muslims and Sikhs are also in Delhi. Delhi is a secular city and has lots of entertainment, shopping and eating joints. The Mughal monuments of Agra are Agra Fort, Itmad-ud-Duala’s Tomb, Tomb of Emperor Akbar at Sikandra and Fatehpur Sikri.

Jaipur is called the pink city of Rajasthan. It is home to the monuments of Rajput rulers, various gardens, parks and markets of art and handicrafts. Tourists will be enchanted to see the pink beauty of this colorful city. Beginning an India Golden Triangle Tours, you can explore the colorful folk dance and music of Rajasthan. Also relish your taste buds on the Mughlai cuisine at Agra and Rajasthani cuisine at Jaipur. Delhi is the paradise for the gourmets. Shopaholics will sure to have nice time in these three cities of golden triangle. 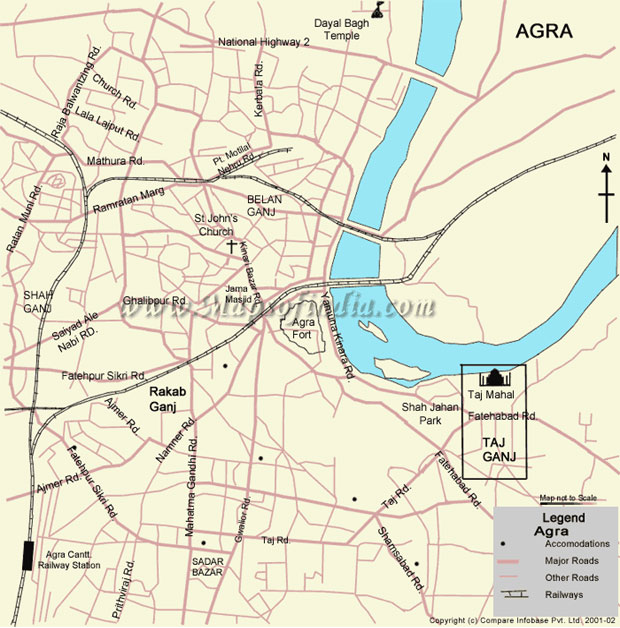